Some rough designs for where I want to take my portefolio site.

WordPress has changed a lot since last time, and there’s some microblogging functionality put it, which I want to use when I set up my theme.

I also want to see whether I can identify when I’m posting comics, so that I can set up the javascript of my javascript comic viewer. Somehow.

Another problem is how to deal with the UI. There’s a good amount of  catagories, and I’ll probably make the home/gallery/portfolio pages instantly clickable, while hiding the catagories and have the about and other such pages in the footer.

I’ll also need to check whether I can get the chunks of posts to match to the screen well enough and whether I can handle the input so it’ll make use of this proper. (Also, I need to look into touchscreens and shit)

I wonder whether I should reduce the information when on mobile-phone sized screens.

/makes me almost wish that I could configure tumblr as well as I can configure wordpress. 😡

Updating the site, may create some noise in the meantime.

I really need to get back to learning to post my pictures the instant I finish them. It’s something I used to do when I was a teenager, but considering my favorite posting spots have been swallowed by the internet, it’s a whole lot more difficult. Ah well, better get used to it.

May or may not be posting a whole lot of pictures in the coming few days. 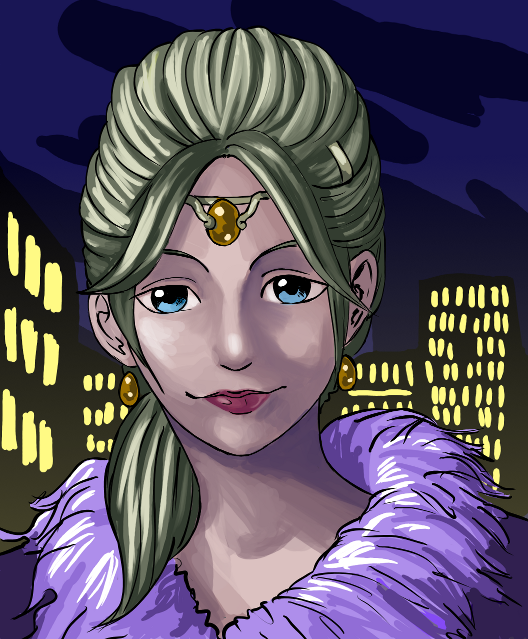 I bought a tablet pc.

END_OF_DOCUMENT_TOKEN_TO_BE_REPLACED

Got most of the appearance done 🙂

I had to work out some weird stuff with the menu, because it was overlapping with itself. But I managed to fix it with some floats and display: table;‘s, so now it’s working fine 🙂

I also assigned all the elements fonts from the google-font directory, because I noticed the font looked different in ubuntu because windows and ubuntu don’t share common fonts. This difference was also a reason for my menu to be a bit bugged. But the change in fonts fixed that.

Furthermore, I got a nice thing going on with posts tagged Wordy: They will now have a width proportional to the font, because I figured having a smaller page-width on pages that are wordy would be a lot more pleasant to read.  I also made a tag Portefolio which I will attach to the thing I find worthy of my portefolio. I figured it would be much easier to manipulate then just a category.

Finally I installed a multi-lingual plug-in thing, but I haven’t had time to test it.

I managed to get my Visual Design stuff done, I’ll post up the rest of the texture study soon.

My essay for concept development 1. We had to analyse a game or any other form of entertainment theory using two of eight entertainment theories. I analysed Another Code: Two memories with Experiential theory and Narratological theory. It had to be handed in today.

END_OF_DOCUMENT_TOKEN_TO_BE_REPLACED

Started working on this wordpress site.

Originally this is an assignment for one of my classes, business studies, a class focused on available technologies.

Today I managed to create certain role-groups with the help of a plug-in, ‘role-scoper’, and allow those roles to be able to have certain privileges. Like, for example, I have a special category named ‘schoolwork’, which can only be viewed by the family group and the teachers group. Similarly, there’s only certain pages that can be viewed by people who are able to contribute posts. The plug-in seems to be a bit buggy though, but nothing show-stopping. I have to assign roles through the user menu rather then the roles menu for them to work, but that’s all.

Tomorrow I’ll have to finish an assignment for concept development. I’ll probly be putting that down in schoolwork as well, I could even have my Visual Design stuff on here. I might be able to get to the appearance of the site done somewhere next week, as it requires me to battle the rss file. And then there’s a forum that needs to be put down there as well.

Oh well, all in a days work.